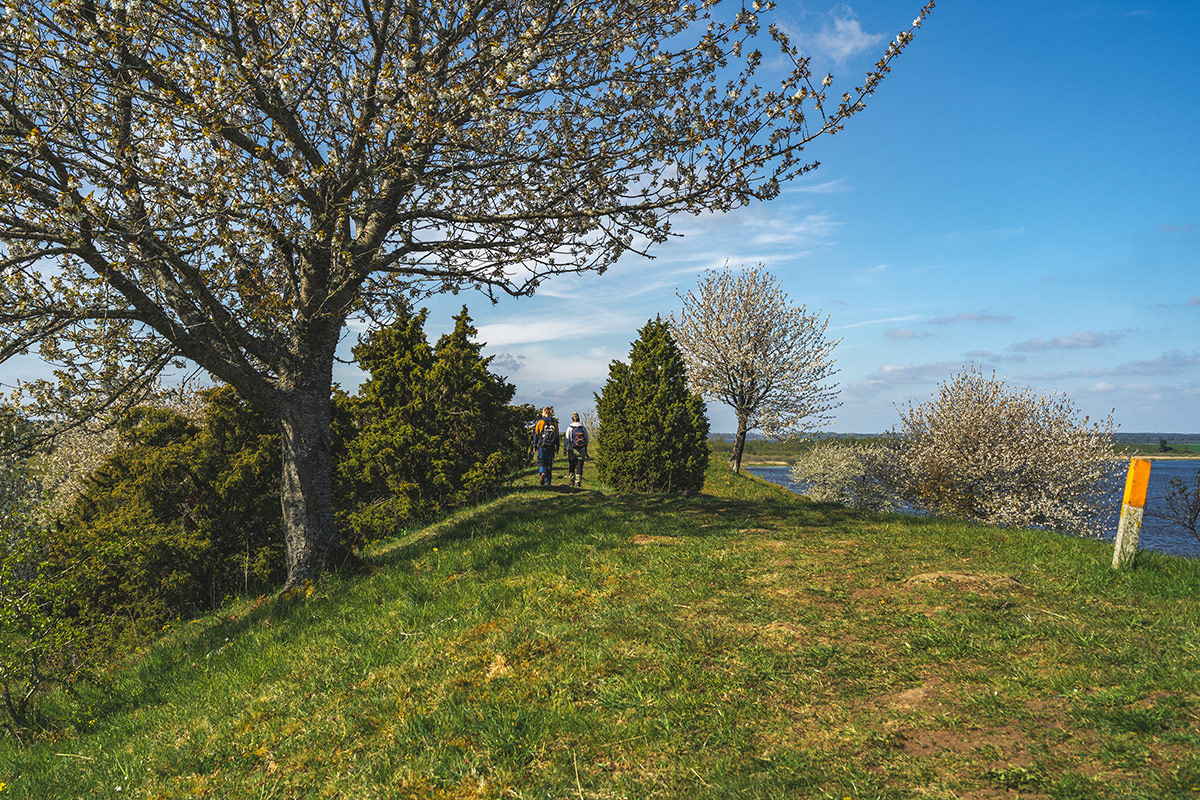 Vässtorpsåsen is an esker, a landform created during the last ice age when meltwater beneath the ice created ridges of stone, gravel, and sand. Eskers run parallel to the ice’s direction of movement, usually north–south. The stones, gravel, and sand in the esker are rounded and arranged by size. Vässtorpsåsen’s peaked profile is due to its position above the highest coastline – it has not been affected by the waves of the sea. Due to its shape, this type of ridge is called a “goat back ridge”.