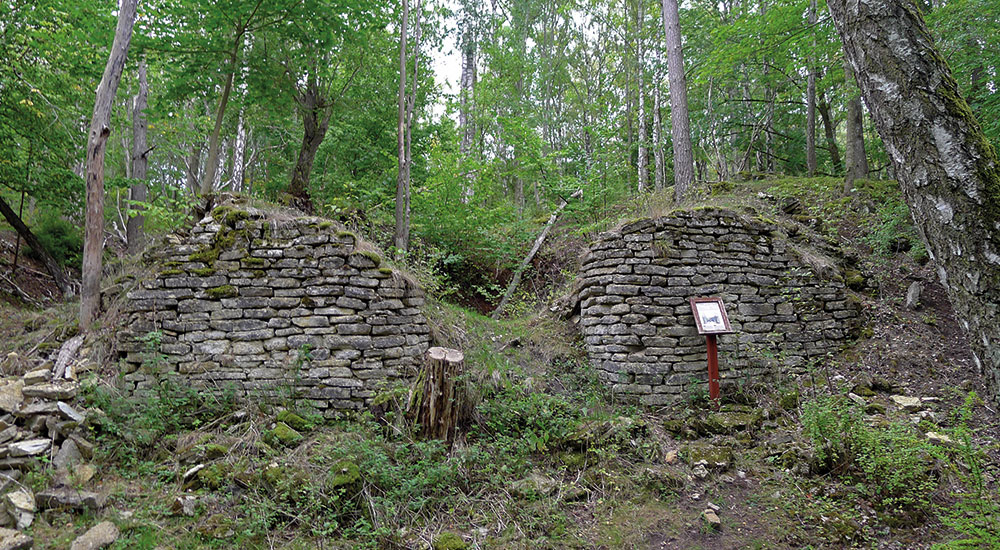 At Silverfallet–Karlsfors nature reserve you can see signs of stone quarrying and remains that were part of Karlsfors alum and limestone quarry.

For a little over a century there was an extensive quarrying industry here, with a quarry that employed hundreds of people, and a post office, bank and shop down at Karlsfors manor.

The conditions were ideal for a quarry here. Running water from the mountain drove the mills and it was easy to quarry both alum shale and limestone from the slopes at Billingen. The alum was crushed and used as a chemical salt for applications such as papermaking. Limestone production was on a smaller scale than alum quarrying, and the limestone was mostly quarried by farmers from nearby farms during the winter half of the year. Alum quarrying was closed down in 1956, while limestone quarrying continued on a small scale until the 1920s.

Silverfallet is situated on private land, so please show consideration. Park in the assigned area and do not leave any litter. In summer there are grazing animals in the area, so dogs must be kept on a lead. 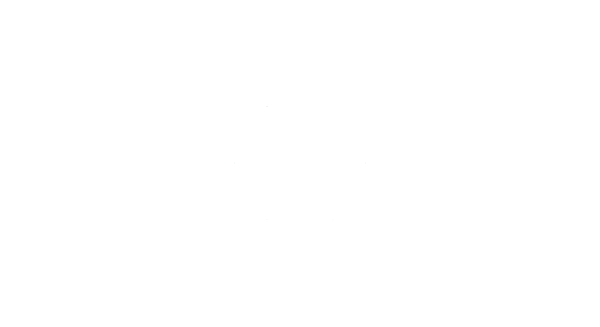 Silverfallet-Karlsfors is a nature reserve