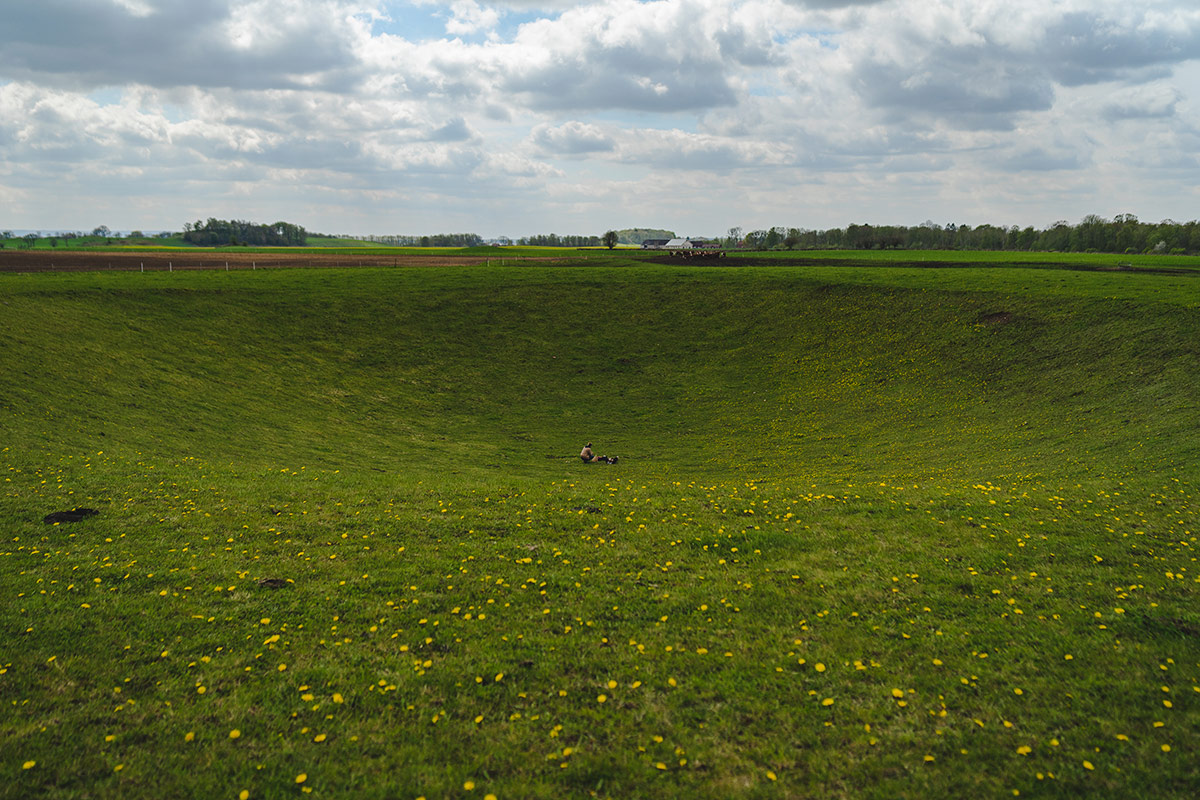 The Ökull-Borregården nature reserve is located to the far south of the Valle district. The landscape here is rolling and varied, featuring hills, ridges, and small lakes.

The area can be reached from both the Valle Holiday Village to the west and Varnhem to the east. If you walk from Varnhem you will see a large kettle that is almost perfectly round. It is a perfect place for a picnic!