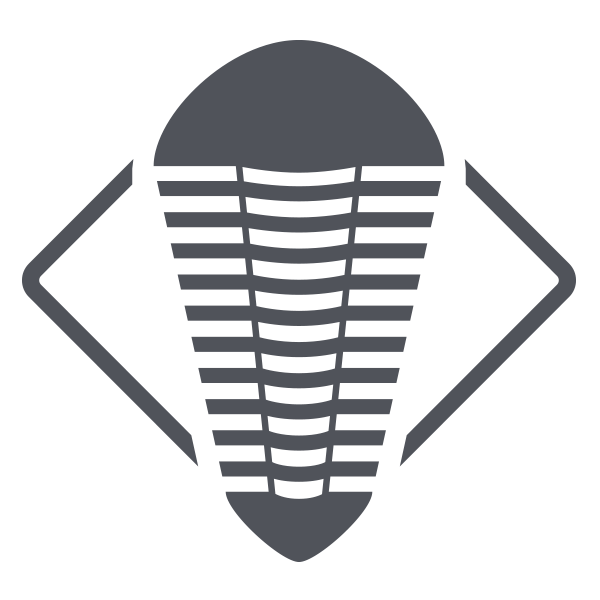 A piece of Earth’s history

A journey in time through 1700 million years

Geology is history. Earth’s history. By visiting geological sites in the table mountain landscape, you can travel in time – several million years. Each place is a piece of the puzzle, which together tells a story that begins 1700 million years ago. At that time, it was a mountain range high like the Andes here! The mountain range was slowly eroded down to become the flat bedrock surface we see today – the peneplain. Earth’s continents are constantly moving around the globe. 500 million years ago, Västgötaslätten laid south of the equator. The rocks of the mountains tell us how sediment and animal life fell to the bottom of the shallow ocean and became rock and fossil.

A few hundred million years later, magma from the Earth’s interior rose as intrusions into the sediments – and became what we today see as the rock dolorite, the hood of the table mountains. Almost up to the present day the climate was cold, and a mile of ice covered our table mountains. When the ice later started to melt, meltwater gushed out from an ice lake in a huge flood, just north of Billingen. The puzzle pieces are out there, in the landscape. Do you want to discover them and join the travel through time?

Sites to visit – A piece of Earth’s history