The table mountains of Västergötland have provided the conditions for completely unique natural environments. The variation in rocks and composition of the bedrock makes for an unusually large variation in ecosystems. There are alvars, rich fens, elks, beech forests, orchids, nesting birds of prey, dancing cranes, and deep spruce forests.

Due to the large drop height and the unique bedrock in the table mountains, you can experience completely different environments with different organic life over a drop height of only 75–100 metres. From barren heaths on the diabase at the top to rich fens at the base of the talus slopes. From arid and sunny meadows in the south to mossy boulders in perpetual shadow in the north. From broad-leaved deciduous forests stretching up to the level of the table mountain surfaces to hazel thickets which make you feel like you walk in tunnels along the footpaths where the talus slopes meet the surrounding farmlands. The ground flora is heavily influenced by calcium from the sedimentary rocks in the table mountains, and the position of the calcium layer is of great importance for the flora on and around the mountains.

The forests on the slopes are a unique feature with a surprising diversity and great value. The terrain is spectacular, variation is high, and surprises abound. It is therefore no wonder that more and more of our slope forests become nature reserves. Many researchers claim that the slope forests constitute the potentially most species-rich ecosystem in the country. The broad-leaved deciduous slope forests are among the most untouched ecosystems in Sweden and are therefore already valuable refuges for threatened species. In all likelihood, they will become even more important in the future if they are allowed to evolve untouched.

Alvars can be found in a few places in the geopark. Alvars are special because of the limestone bedrock covered with a thin layer of soil and plant life. This provides a barren environment characterised by droughts and floods. You can often spot bare limestone without any soil cover. All of this makes for a very special animal and plant life.

The ice age deposits in the region also result in high variation in ecosystems and biology, for example in the kame landscape in Valle Härad. There are several nature reserves here, Höjentorp-Drottningkullen being the largest. The area is characterised by many ridges, hills, and lakes and is famous for its winding roads through small-scale farmland. The best time to experience Valle is in May, when the cherry trees are in blossom.

What would the Västergötland plain be without the birds? Each year, the fields and the air are filled with returning migratory birds. Lake Hornborga (Hornborgasjön in Swedish) is the obvious spot for anyone wishing to experience this – especially the “dance of the cranes”, the cranes’ special mating behaviour in which tens of thousands of cranes gather at Lake Hornborga before they continue northwards to their breeding grounds.

Lake Hornborga formed after the last ice age. During the late 19th and early 20th centuries, the lake was lowered to create farmland, but it was restored in the 1990s. To experience the “dance of the cranes” or to learn more about the animal and plant life around Lake Hornborga, we recommend a visit to Naturum Hornborgasjön. 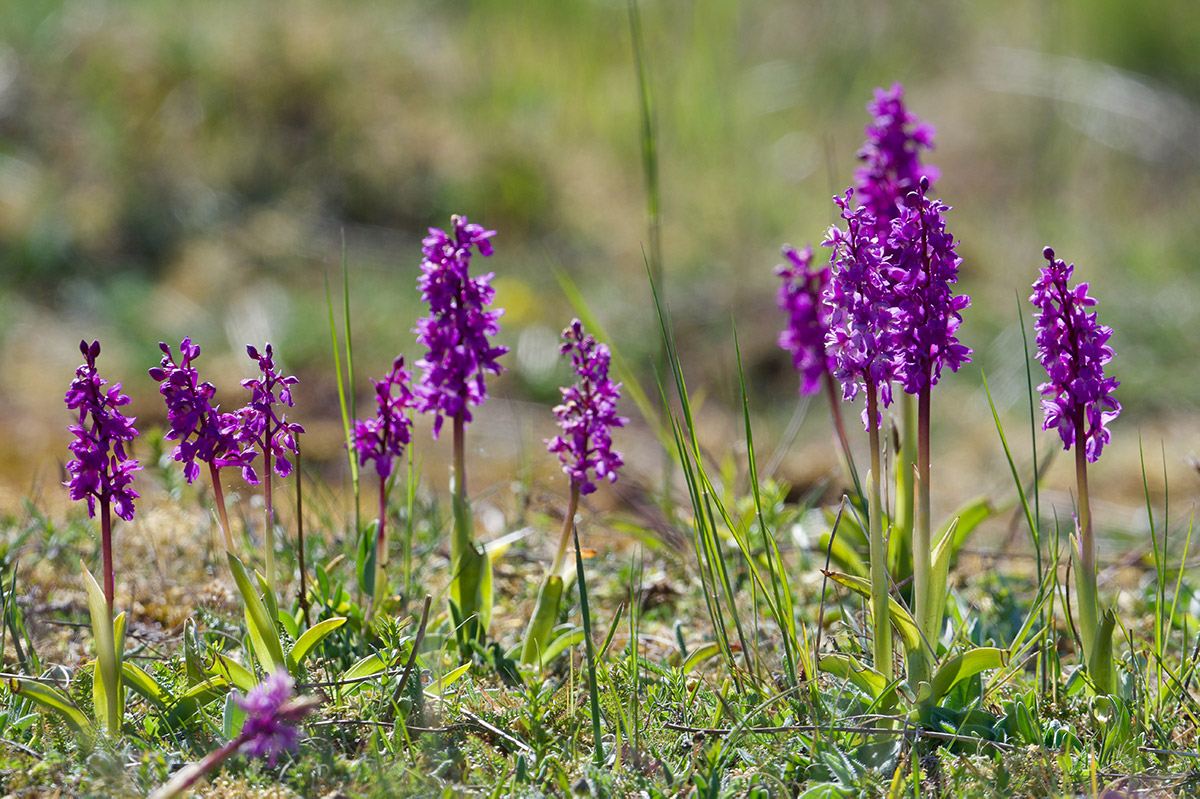 The mighty “dance of the cranes” at lake Hornborgasjön.
Photo: Jesper Anhede

Vi använder cookies för att se till att vi ger dig den bästa upplevelsen på vår webbplats. Om du fortsätter att använda denna webbplats kommer vi att anta att du godkänner detta. We use cookies to ensure that we give you the best experience on our website. If you continue to use this site, we will assume that you accept it.Ok